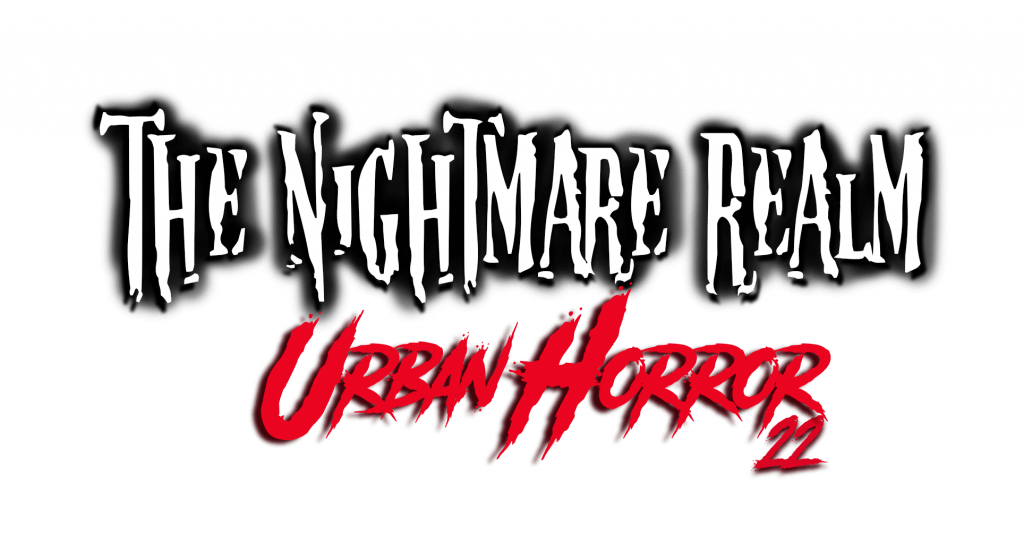 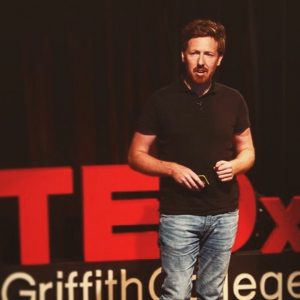 Behind the Scenes with Director, Karl O Connor

CREATIVITY AND IMAGINATION ARE KEY TO MANY ASPECTS OF LIFE, PEOPLE WANT TO BE ENTERTAINED AND THAT’S WHERE MY JOB COMES IN”

“I like to create events that put people at the heart of the show, making them a part of something greater, something interactive, something memorable. Growing up in rural Ireland I loved hearing the ghost stories that our elders would tell us . I would remember hearing how Halloween started in Ireland (Oíche Shamhna), with tales of the “Banshee” who, if you heard her, had died and the evil “Fairies” who would play tricks on people ending in death. These stories were so believable because they were told by people who I believed didn’t lie and were adults who had first hand experience with these creatures . This would fuel my imagination into believing these things were real, and the more you believed, the more real they became. This was undoubtedly where my love for scaring people came from. In a way these storytellers were Ireland’s first scare entertainers, and I wanted to be one, just on a larger scale!”.

The Nightmare Realm has a crew of talented designers, scenic artists, craftsmen, sound & lighting crews, and make-up artists who work hard to create gruesome and heart-pounding effects for our loyal and supporting fans.

With the evolution of 3D movies in cinemas, and a growing string of epic horror movies, our team want to go a step further, and put you in your very own real live Nightmare!

Each year we audition for the best talent to play a role in our team. Our cast of ghastly creatures all have their unique roles to play in putting the fear into you! Every night during our haunt season we are live on both instagram, TikTok and Facebook stories sharing a full behind the scenes look, allowing you to delve deeper into just what really goes on in the haunting world of The Nightmare Realm from both the comfort of your own home and in real life.

See you in October! 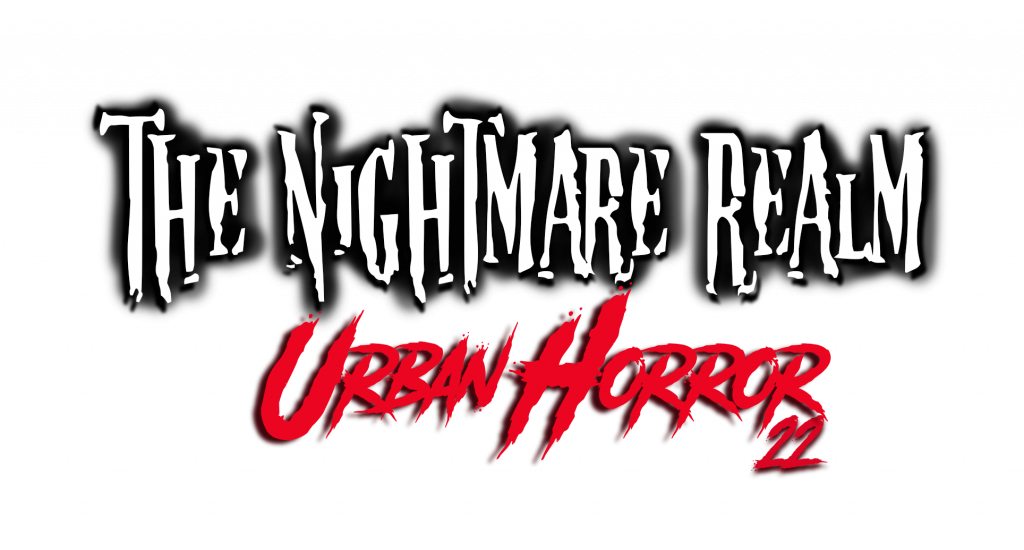 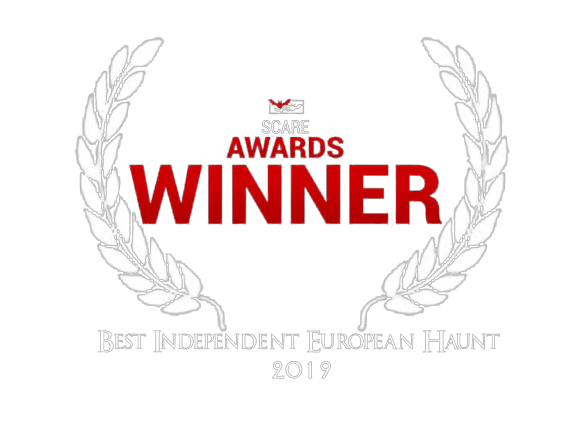 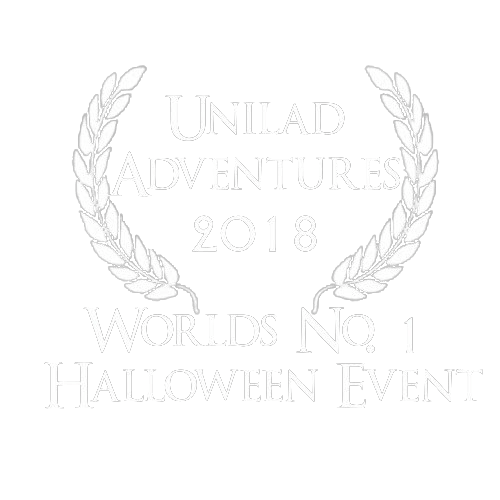